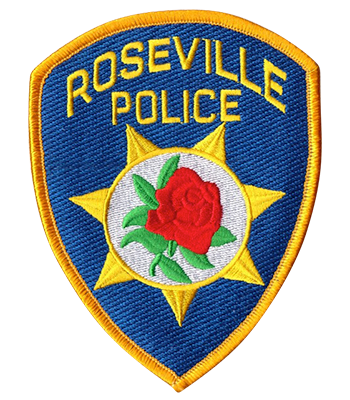 Population: 112,343 and continues to grow at an average rate of 3 percent per year. Roseville is a residential community of the Sacramento area.

Principal Industry: Home to the Union Pacific railroad-switching yard, that is the largest west of the Mississippi, and an Albertson’s supermarket distribution center for Northern California and Nevada. Several technology companies have made Roseville the silicon valley of Northern California such as NEC chip making facility, Hewlett Packard computer assembly facility and PASCO Scientific.